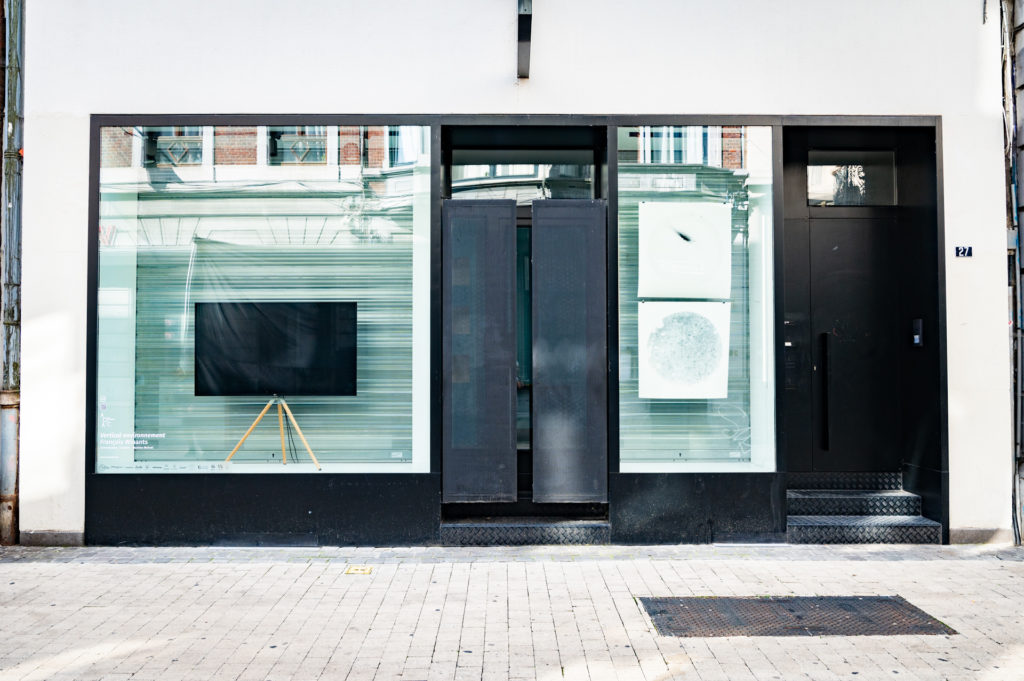 The project focuses on the forest as the starting point of a relationship between the environment and the atmosphere.

Vertical environnement is an experimental research on the interactions and the visualization of the environment through the realization of station prototypes, the use of scientific tools and photographs.

The station prototypes integrate climatic phenomena and variations and capture movements and breaths outside of any human presence. The stations address storms, climate changes, breathing and movement, light and air behavior.

Since 2010, François Winants has been carrying out projects such as Transmissions, Black out and Continuity of topography which use data as photographic negatives and he questions the artwork as scientific data. He participates in the communication of scientific missions for the sedimentary study of the highest lakes of the Himalayas. He shares his knowledge on the geological reading of the landscape during trips to Japan, the Alps and the Eiffel with geologists and discusses paleo-climatology.

Since 2017, he has focused on the experimental arboretum of Tahanfagne in Spa (Belgium) as a research studio. He questions our perception of our environment through experience and immersion without leaving the dialogue with algorithmic and satellite data. 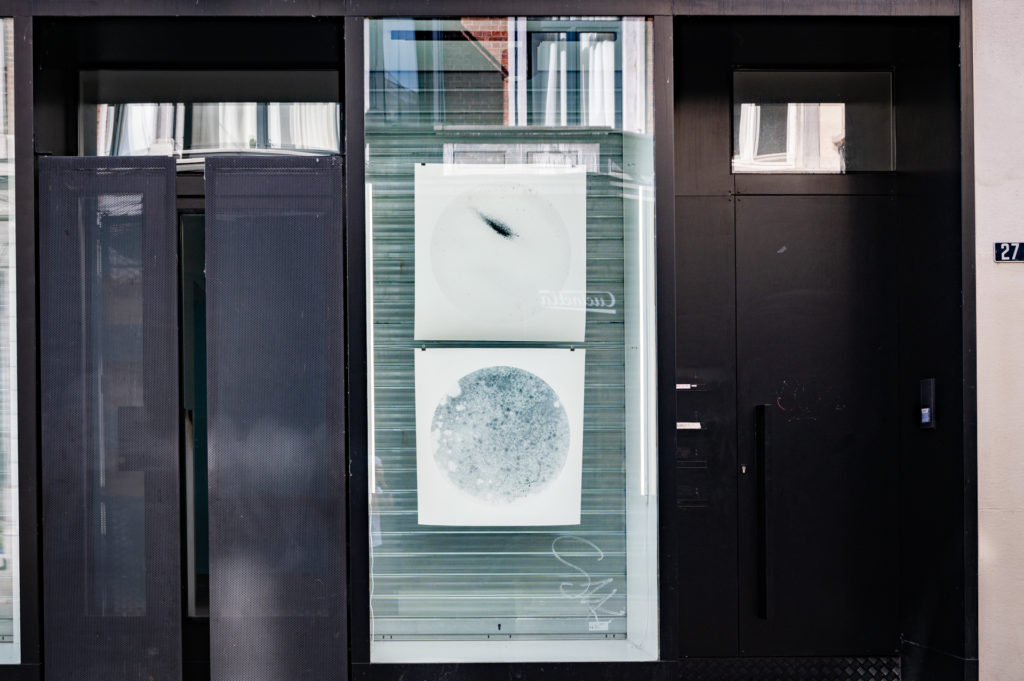 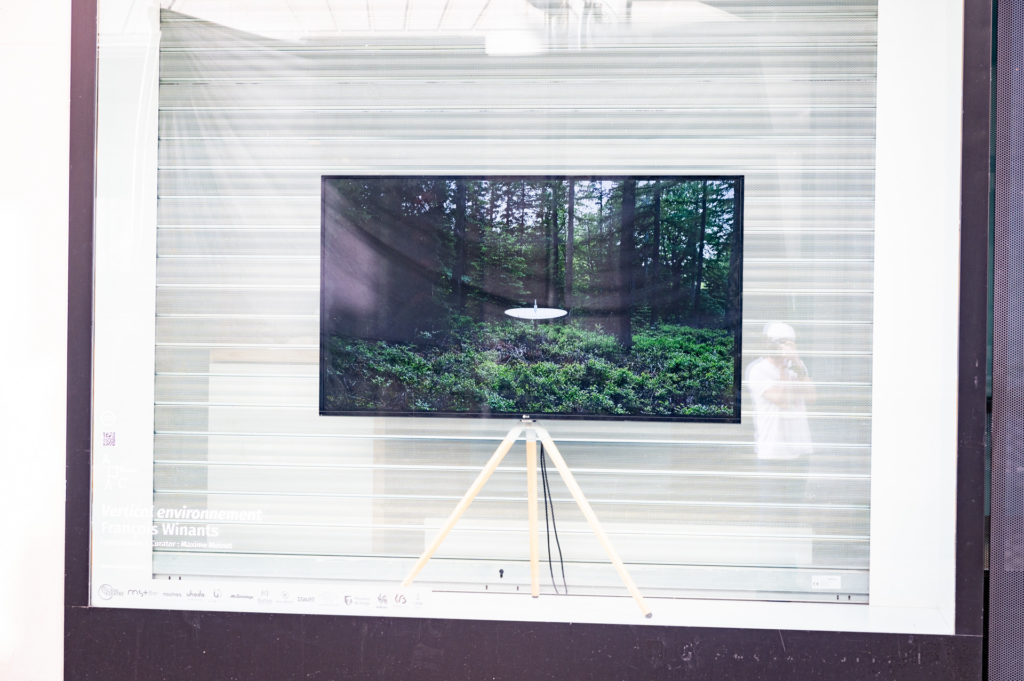