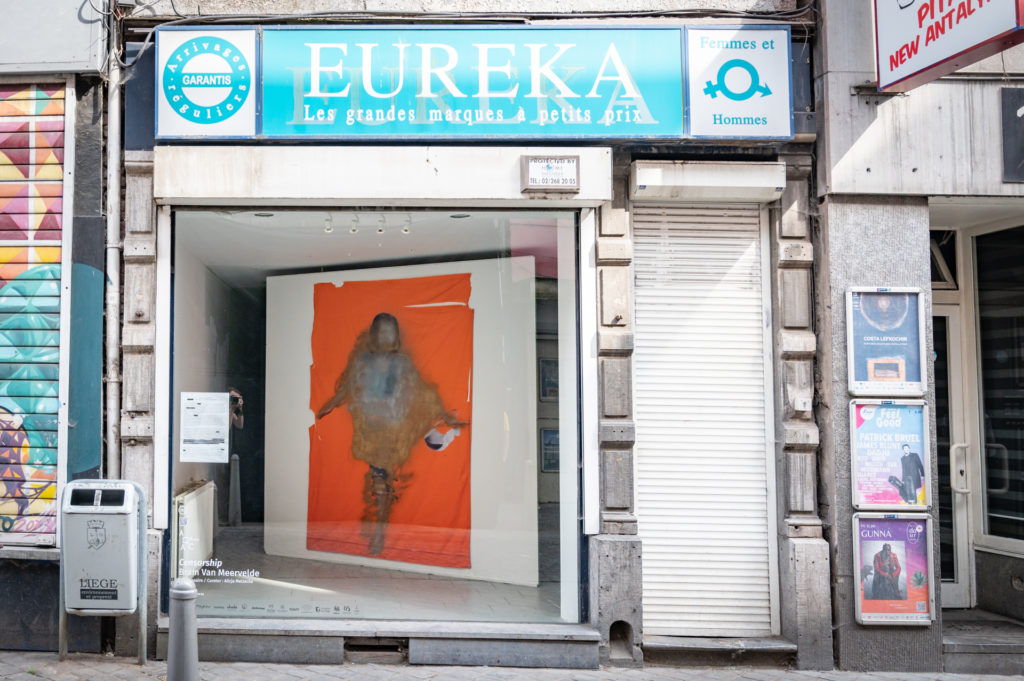 Bram Van Meervelde (1991) lives and works in Antwerp.
While studying the Latin language as a college student and getting bad marks in mathematics, he decided to continue in the arts.

His interest in the arts was stimulated by his father and mother, both art lovers and collectors.
In 2010 Van Meervelde continued at the Academy of Fine Arts of Antwerp where he got his master’s degree in 2014.

During these studies, he enjoyed an Erasmus residency in Athens of six months. Intensified absorption and observation of the Greek life and culture resulted in a rich variety of works.

He made several publications as limited editions and collaborated with other artists on a wide range of projects, including street art.

Van Meervelde likes to work in and with the specifications of a certain place, indoors and outdoors, legal and illegal. At first glance, his oeuvre looks like based on the banalities of life but at a closer look, his analysis could be very profound and fundamental. 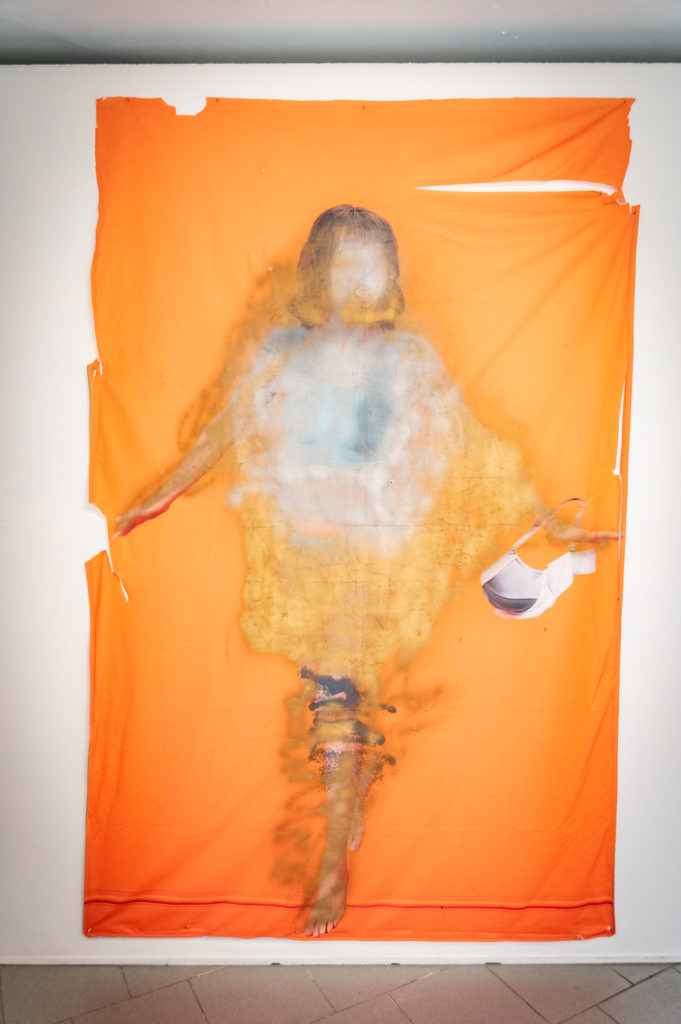 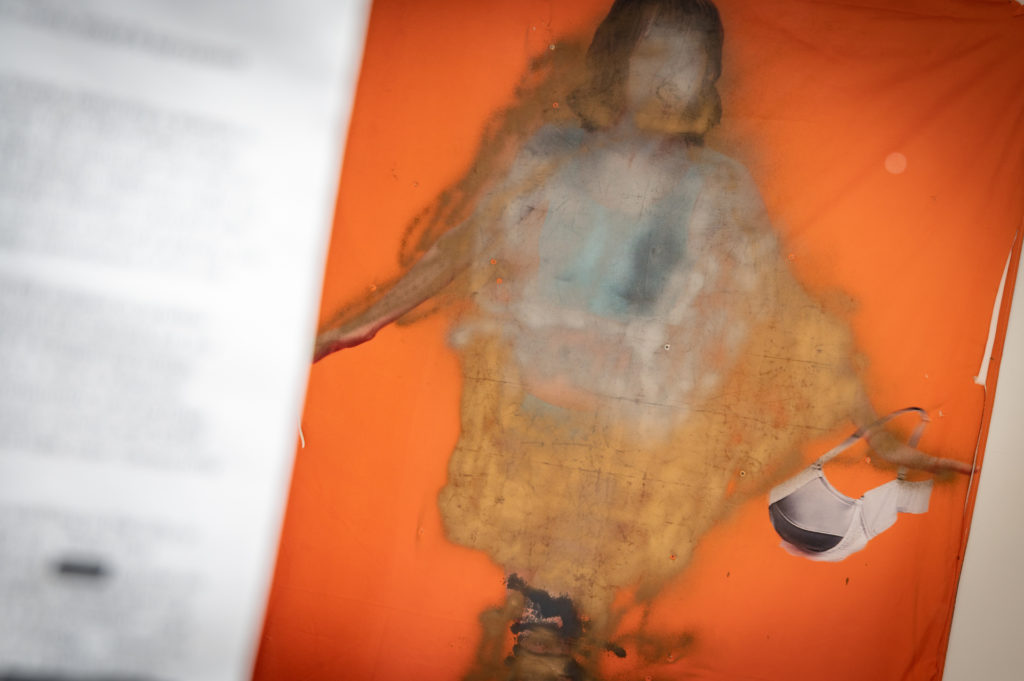