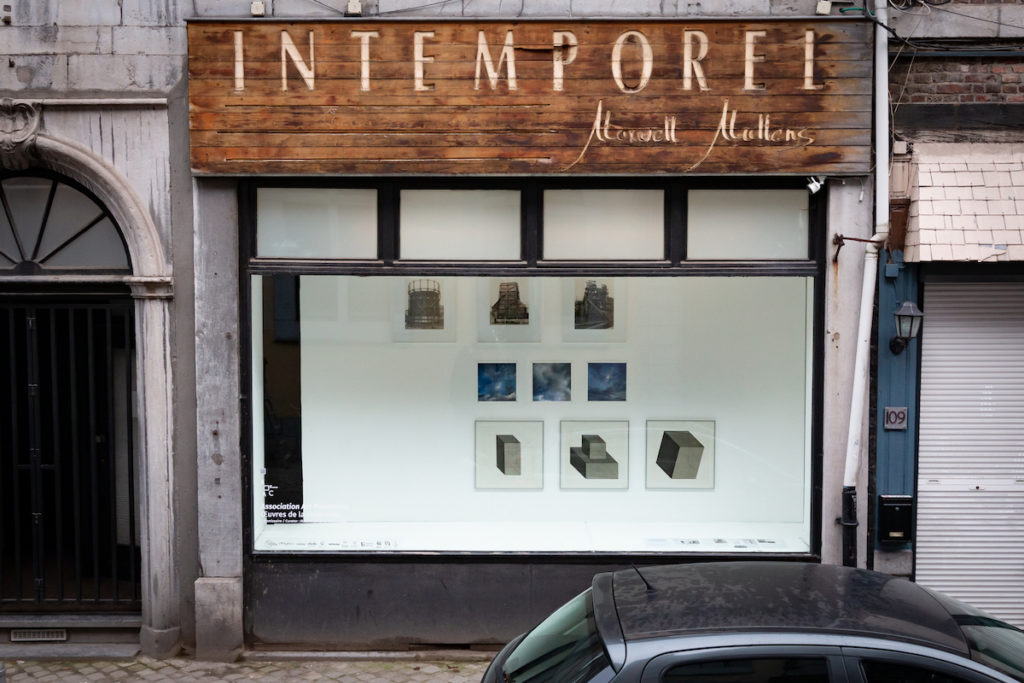 The Association Art Promotion or A.A.P. is a non-profit-making organization promoting Art as a whole. It was founded in 1976 by Manette Repriels.

Since its creation, the association has been organizing trips departing from Liège. These trips are usually one-day trips in Belgium or neighboring countries: France, Luxembourg, the Netherlands and Germany. Conferences and exhibitions were also held.

The association has gathered a collection of artworks. On average, one artwork is purchased each year. The selected contemporary artists are for the most part Belgian and most often from Liège. The collection is visible on the website www.AAPbelgique.be

As part of AAC#8, we selected three artists from the AAP collection for whom we have a series of three artworks. Sol Lewitt, Bernd Becher and Hilla Becher are artists who were represented by the VEGA gallery managed by Manette Repriels.

Next to these industrial landscapes for which the Bechers sought to have a neutral and grey sky, we present three photos of Condruzian skies from the series Ciels taken by Jacky Lecouturier in 2018.

Sol Lewitt is the author of the Wall Drawing exhibited at La Boverie. The three prints shown here are part of a 1982 series entitled Forms derived from a cube comprising a total of 24 prints.