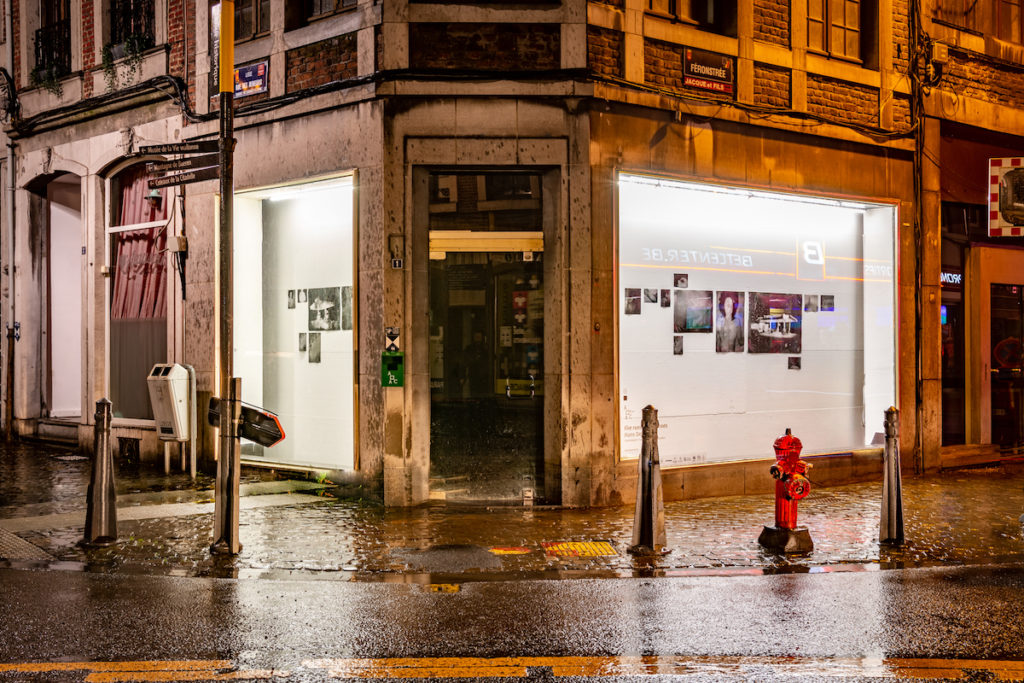 The photographs of Hans Defer (1968) are the subject of a series of digital and physical manipulations. He constantly reworks older versions of his work, rephotographing or photocopying them again and again. Sometimes he buries them until they’re almost completely disintegrated. After these processes new images emerge. Time slows down and freezes. Photographs become memories of events that never happened. A past that doesn’t exist. Destroying his memories of the original context of the image by adding noise and distortion. His approach is more influenced by punk rock and noise music than by traditional art.

His works don’t carry a title but instead have a catalogue number, so no interpretation is imposed upon the viewer.