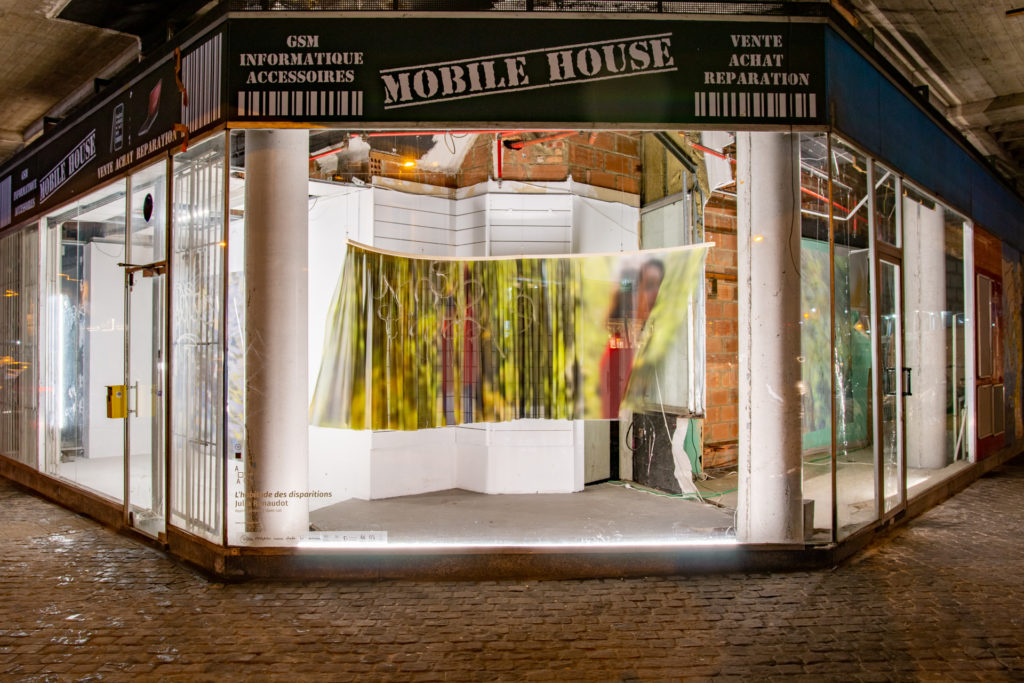 Julia Renaudot recently graduated with a master’s degree in painting from La Cambre in Brussels.

The theme of travel is the starting point of her practice. From this notion, she freely approaches mental itinerancy, the memory, the past but also dreams, imagination and fiction. Her pictorial approach operates like a veil in front of the eye, like her own memories.

In the world she invents for herself, she produces motifs that evolve with her ramblings. These are imbued with multiple worlds, those behind her, in front of her and inside her. It is a game of appearance and disappearance that she sets up. These visual eruptions tell a story that each viewer can bring to life as he or she wishes.

The blur, this instability in the image, recurs in almost all of her artworks. She speaks of “dream-image”, a key red thread in her work. It generates inspiration and can be open to different types of visual representations. It is only recently that her ideas have manifested themselves in the form of textile printing, installation and performance.

The very frequent transparencies in her work make it impossible to see the image in its totality. We have to turn around it, tame it with our eye to detect some figures. Once the material is finally revealed by the light, the subject reveals itself and is displayed clearly. The resulting image is intoxicating.

Representing comforting and loved universes is fundamental in her practice. She strives to convey a vision of happiness that lets itself be transported by her strolls. This type of candor brings a fragility that is even stronger when she wishes it to be transmitted by an experienced and visited space. She pays homage to wandering. 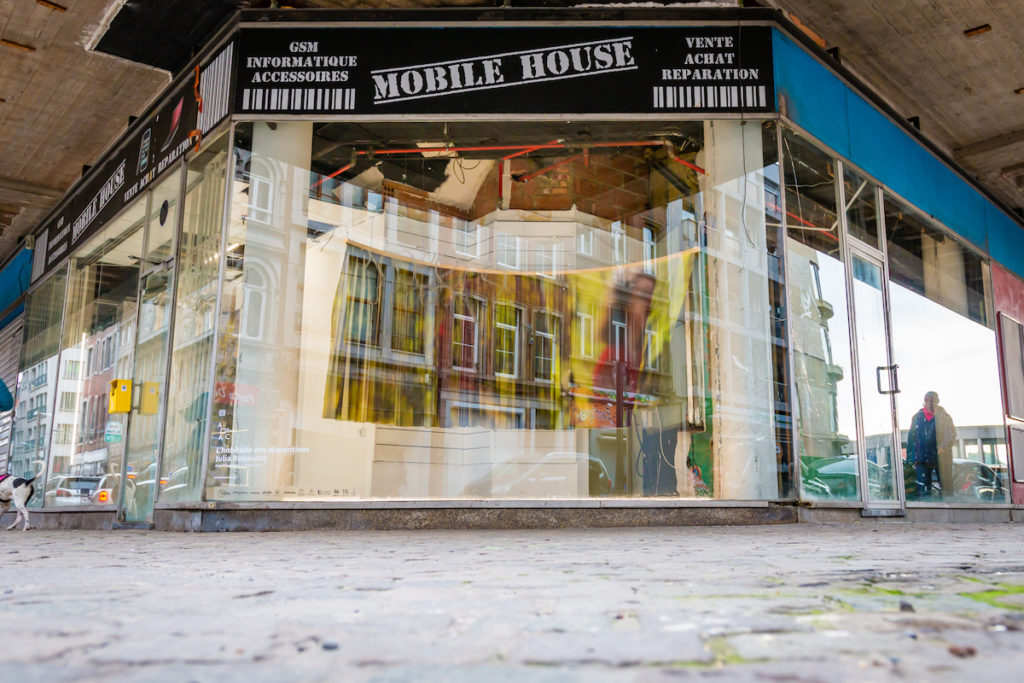 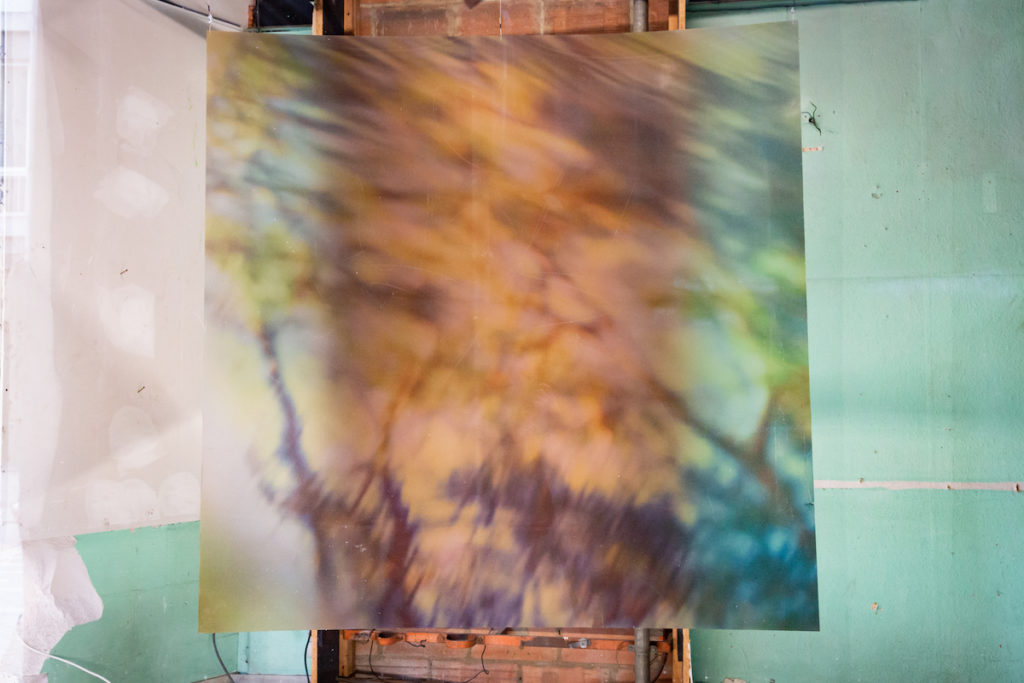