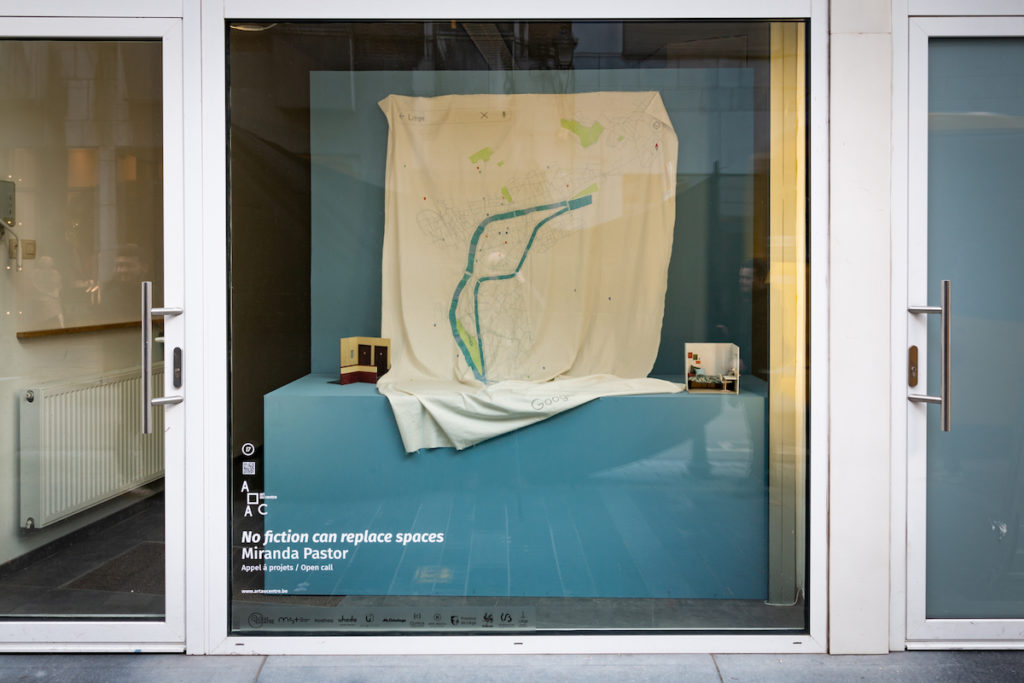 No fiction can replace spaces

No fiction can replace spaces is a project that began in Madrid 2020 as a result of the impossibility of going outside during the confinement. The works I was then carrying out were in relation with environment and, suddenly, the interaction with the outside was transferred to the screen. Somehow, Google Maps became the way to access streets digitally.

But how is the environment represented through the screen?

And what is our link with these images?

No fiction can replace spaces arises from this digital experience. The experience where the screen simulates and feeds the desire of being in several places at the same time. Here and there. Now and then. Just one click and we’re able to be in Madrid, Liège and Barcelona. We can be almost everywhere.

But just to discover, finally, that we’re nowhere completely.

The installation, as well as the screen itself, turns out to be a combination of personal and public spaces. A room from Madrid is close to one from Barcelona and, at the same time, at some centimeters from Liège. At the end, this representation of spaces, beyond being a digital fiction, becomes another reality in itself. 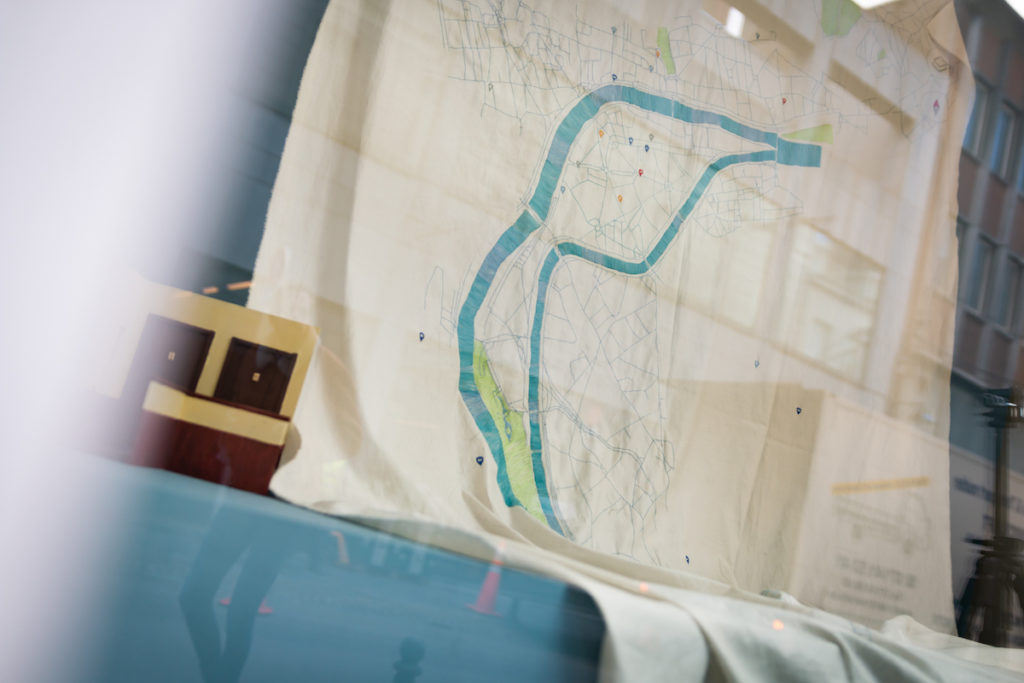 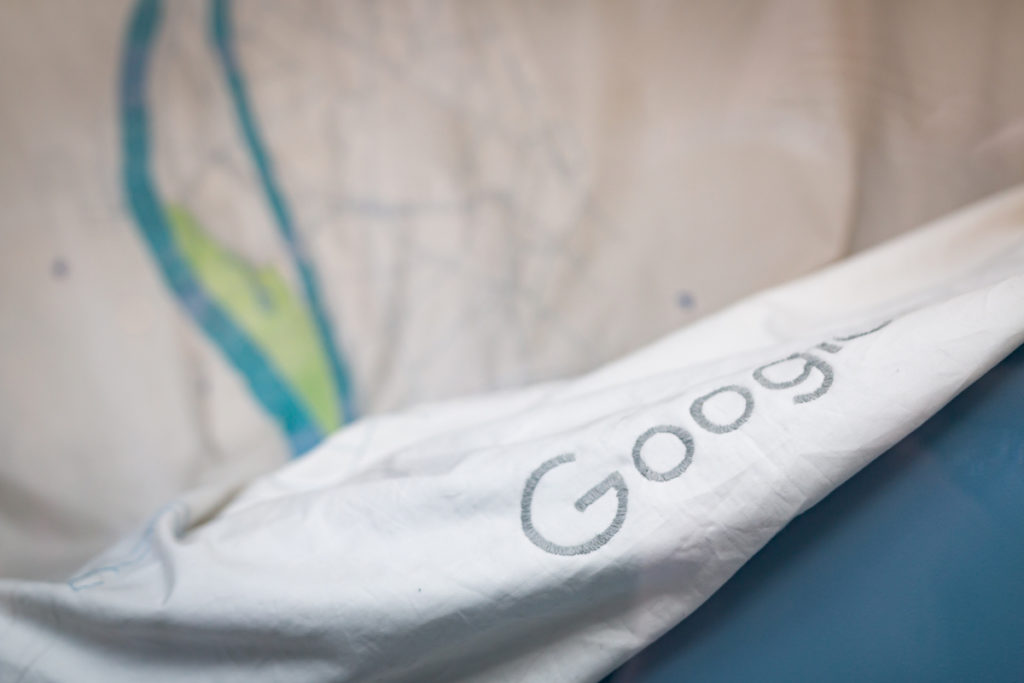